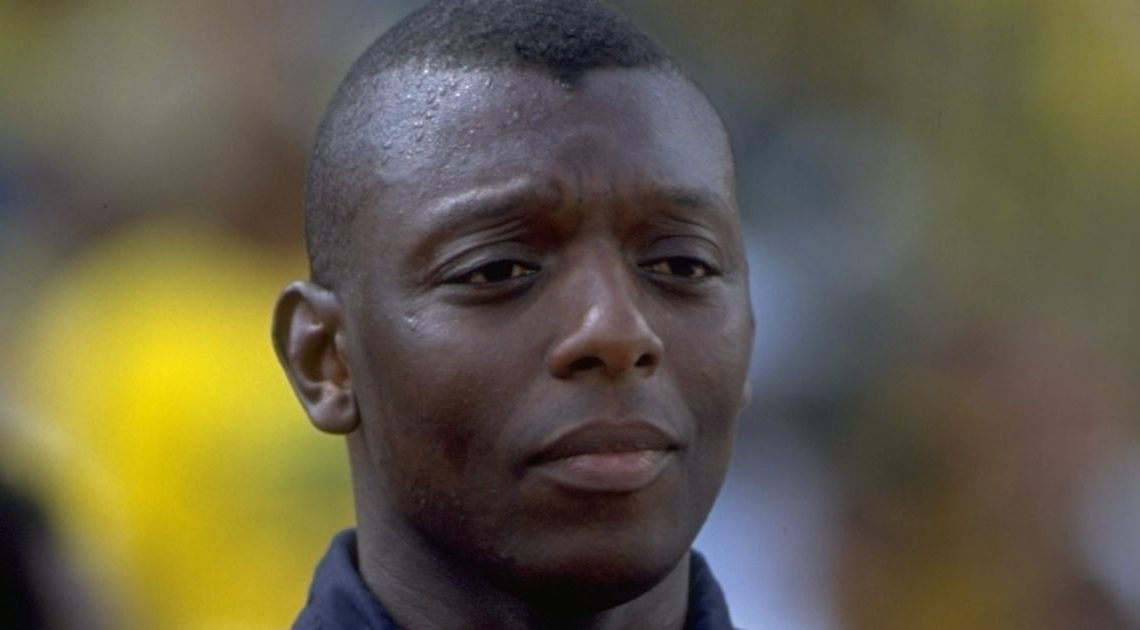 Ilkay Gundogan, Ferran Torres and Gabriel Jesus have been named in Garth Crooks’ team of the week after City ran out impressive 5-0 winners over Arsenal.

Gundogan carried over his excellent goalscoring form from last season, netting the first of City’s goals in the first fixture of the Premier League weekend. The German international ghosted behind Calum Chambers to connect with a floated cross played from the right-wing, nodding the ball into the back of Bernd Leno’s net.

The 30-year-old had his most impressive season with City last term, finishing the campaign as one of the favourites to win a Player of the Season award.

Some pundits have suggested fans will see a different Gundogan this season, with the German international fancied to operate in a more reserved position as new signing Jack Grealish grows more familiar with Pep Guardiola’s system. Once Grealish is up to speed, it is reported the Catalan coach believes he will inherit one of the ‘free eight’ spots.

However, whilst Kevin De Bruyne continues to be out with injury and Grealish is deployed from the left, the all-around midfielder looks primed to continue making the late attacking runs that saw him score 13 league goals last campaign.

Gundogan was joined in Crooks’ Team of the Week by Torres, who added another two goals to his Premier League tally.

The Spain international was originally signed as a winger but has displayed the qualities to fulfil a striker berth for City this season. Guardiola has compared Torres to Jamie Vardy as they are both willing runners in behind with a clinical quality in front of goal.

Torres displayed his finishing ability with a headed effort from a Riyad Mahrez cross. The forward is expected to be Guardiola’s first-choice option at the focal point of the attack after City’s transfer chiefs failed to complete the signings of Harry Kane and Cristiano Ronaldo.

Still, the 21-year-old has been mightily impressive in the opening three fixtures and could develop into a top-class centre forward.

Jesus – who was also named in Crooks’ Team of the Week – was once again the star of the show for City, demonstrating why City fans are desperate for him to stay.

The Brazilian international has started the previous two games from the right-wing, looking a constant threat with mazy dribbling and penetrative runs off the ball.

The 24-year-old found the back of the net after being assisted by Grealish, a player unfortunate to not have made Crooks’ team of the week following another strong performance at the Etihad.

Jesus has been linked away with a move to Paris Saint Germain this summer, but Guardiola will no doubt be desperate to keep the forward who looks like a star-turned after converting to a right-sided forward.