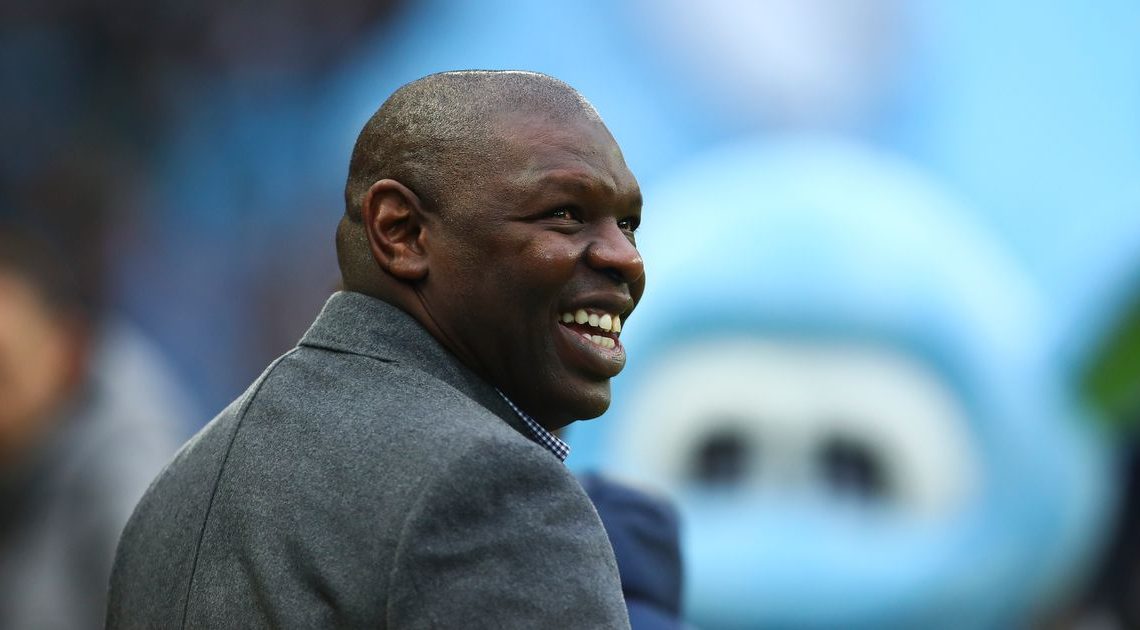 Man City legend Shaun Goater has backed the team to bounce back quickly following their goalless draw with Southampton on Saturday afternoon.

City could only claim a point after a brilliant performance from the visitors, but it could’ve been much worse when Kyle Walker conceded a penalty and was sent off only for the referee to bizarrely overturn both decisions after consulting with VAR.

Guardiola was disappointed with the result and the performance, but Goater has backed the side to react well while praising Southampton’s approach during the game.

“I recall Pep said before the game that we shouldn’t underestimate how much energy, mentally and physically, the midweek Champions League game took out of us.

“He mentioned how tired his players were after the RB Leipzig game, so I think he knew this would be difficult,

“You needed that same intensity we showed in the Champions League for the games against Southampton and that’s not to say the players weren’t at it – it was just that we gave the ball away so many times and that is so unlike City.

“You’d probably have to go back a few seasons to find a game where so many of our players gave the ball away and that definitely stopped our rhythm.”

“Full credit to Southampton who set up really well on the day.

“The players in that dressing room will be disappointed because they know that we regularly string together 15, 16 or more successive wins when we are flying so there is that kind of pressure each game, too.

“We pushed hard towards the end but it just wasn’t to be on this occasion and the players will reflect on the game, dust themselves down and come back stronger.”

City will look to bounce back in the Carabao Cup in midweek, when they take on Wycombe before a Premier League clash with Chelsea next weekend.