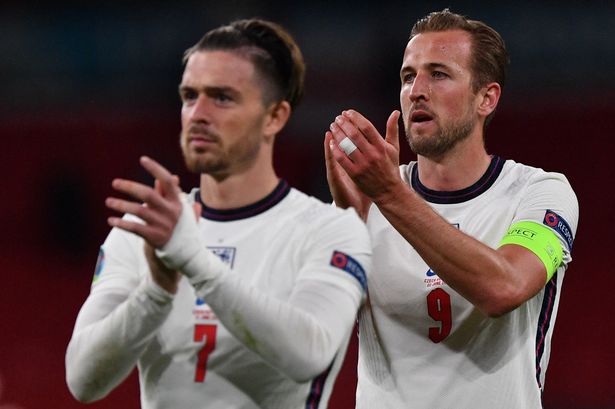 The fact that Manchester City sit top of a new FIFA report of the biggest spenders over the last 10 years is likely to be used as fuel for those arguing that the Blues are spending their way to success.

However, a closer look at the new data released on Monday shows how City have grown into a club who combine canny incoming transfers with clever outgoings through loans or sales.

And while City might have completed more transfers than any other side in the last decade, there have been 22 transfers costing more money than City’s highest deal between 2011 and 2020.

The report looks at international transfers in the 10-year period, with City completing 130 incoming transfers during that time (beaten only by Juventus), and topping the chart as biggest spenders as a result.

No club comes close to City’s buying, with Chelsea second with 95 transfers and Barcelona third with 75. Of those 130 deals, 59.2 per cent saw City paying a transfer fee (77 transfers).

This is the statistic that will see the regular critics of the Blues’ spending get excited, however a further look at the report shows how City are also high up in the players sold and players loaned tables.

City saw 307 transfers out of the club, with sales and loans included in the figures. That sees them 11th in the table for clubs receiving the most from transfer fees, with 44.6 per cent of those deals recouping fees for the club (137 transfers). Only Benfica sold or loaned more players out of the club in the same period among the most active selling clubs.

Get the latest City transfer news

Manchester City are aiming big this summer where transfers are concerned, as they aim to defend their league crown — and it could be a very exciting summer.

So make sure you don’t miss a single exclusive transfer story, analysis piece or feature by signing up to get City email updates direct to your inbox.

You can sign up here – it only takes a few seconds

When it comes to loans, City sanctioned 232 loans or loan extensions in the decade, just topping Chelsea’s 207.

So while City have clearly spent money — more than any other club, in fact — they are also among the most active clubs in selling players and loaning young talent out. While no specific figures are given, that will go some way to offsetting City’s spend, showing how the club have been working to fund their first team spending and continue their march to domestic and European success.