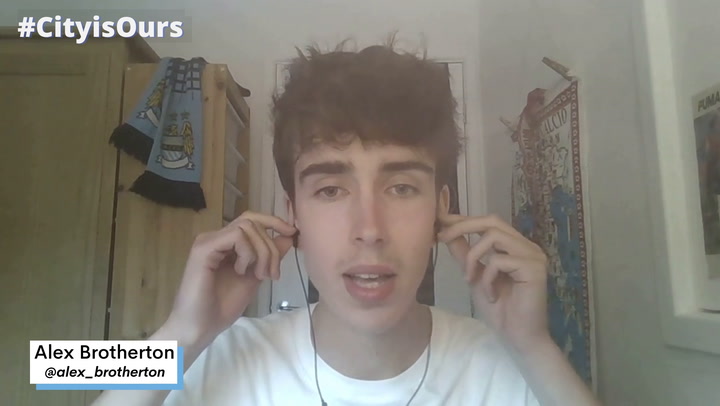 Kevin De Bruyne will make his return from injury tonight as Manchester City face RB Leipzig in the Champions League.

Pep Guardiola’s side will kick off what promises to be a tough group stage campaign against the Bundesliga runners-up, and for the first time this season City have the Belgian star in their starting line-up.

De Bruyne suffered an ankle injury while playing for Belgium at Euro 2020, but despite appearing off the bench on the first day of the Premier League season, a flare-up of the injury has kept him out since.

His inclusion in the starting XI is a real boost for City, not just because he is a marvellous player but also because he has an innate ability to produce moments of magic on Champions League nights.

In 2015/16, his first season in sky blue, he almost single-handedly dragged a below-par City side to a first-ever Champions League semi-final. In the group stage, he scored a dramatic last-gasp winner at home against Sevilla – a win that ultimately meant City topped the group – before scoring in both legs of the quarter-final tie against Paris Saint-Germain.

His stunning long-range strike in the home leg, with the aggregate score locked at 2-2, remains one of the best Champions League moments at the Etihad Stadium.

In 2016/17, he scored a brilliant free-kick to seal a 3-1 win over Barcelona, while in that crazy 4-3 win over Tottenham Hotspur in 2019 that saw City eliminated on away goals, he bagged a hat-trick of assists. Last season, he scored a crucial goal in the quarter-finals against Borussia Dortmund.

What remains to be seen tonight is whether De Bruyne plays in the right or left-sided number eight role. Bernardo Silva played on the left in Saturday’s 1-0 win at Leicester City and his superb link-up with Jack Grealish might just earn him that spot again.

In that case, De Bruyne will get the chance to become re-acquainted with Riyad Mahrez on the right, with both looking to exploit the defensive weaknesses of former City full-back Angelino.

The very presence of De Bruyne on the pitch, given his vast Champions League experience, represents a small win before a ball has even been kicked. If he can inspire City to a positive result tonight, then it will set the club up nicely for what promises to be a challenging period with clashes against Chelsea, PSG and Liverpool on the horizon.

How do you think Kevin De Bruyne will get on tonight for City? Follow our new City Fan Brands Writer Alex Brotherton on Twitter to get involved in the discussion and give us your thoughts in the comments section below.